Lectures, practice, and coaching on creative writing and thriving with autism. 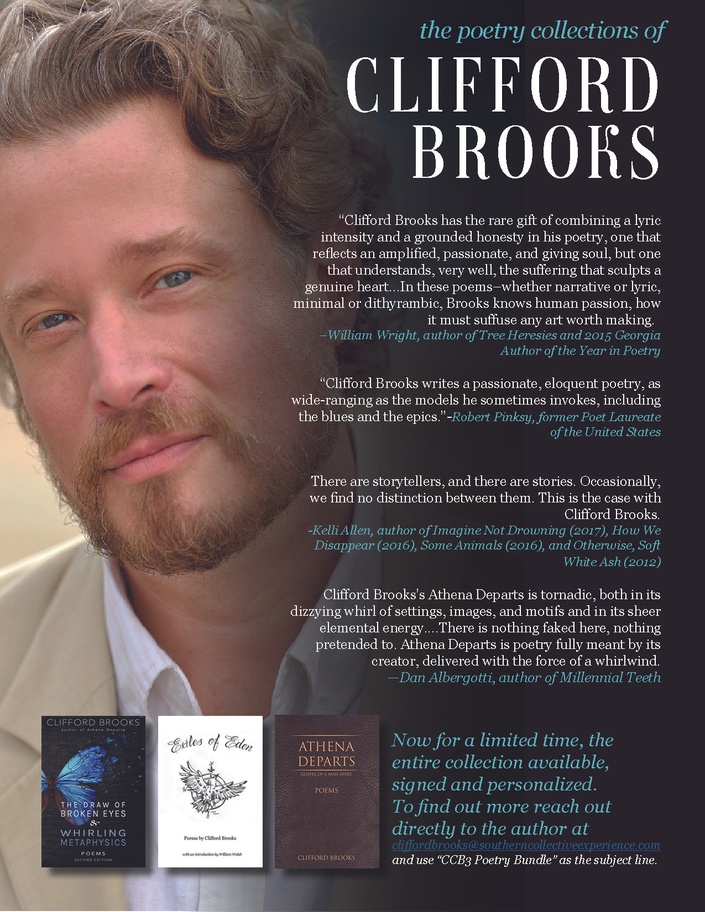 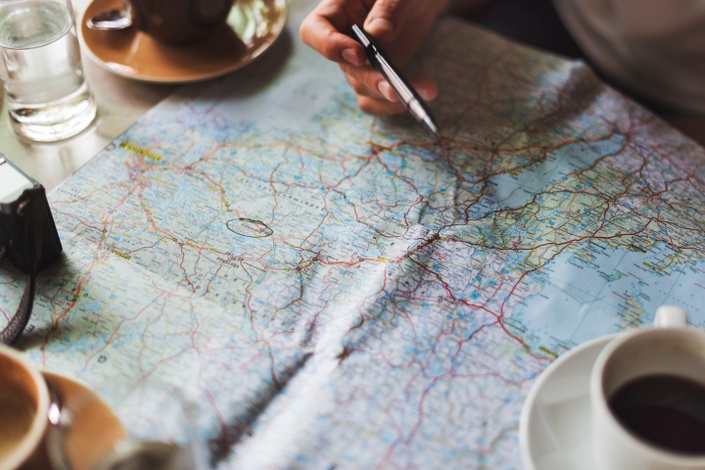 I’ve been writing long enough to know my way around a critique. As a member of several poets’ groups over the years and having worked with published writers in the capacity of a student/advisee, I’ve (mostly) figured out when I can take suggestions with a grain or two of salt, and when I need to swallow hard and make the necessary changes. Working with you has made the choosing between alternatives a lot easier. Yes, there were times I balked at subtle changes you suggested, thinking I knew my work well enough. Nine out of ten times, however, I made alterations that ended up vastly improving what I had written.

And here’s the thing: you never once required it or offered an alternate word or phrase; you simply indicated an area in a poem that fell flat or rang false or tripped on its own. At most you may have said something like it needs to be more direct or show it with an image. The revising I’ve done has been satisfying in ways I hadn’t imagined possible before working with you.

Another thing I’ve learned from you is to take more chances – to be bolder in my new compositions and to try styles I hadn’t been comfortable with previously. Your guidance, encouragement, and straightforward honesty have been the tonic I’ve been seeking, and a most exhilarating one at that.

So, in case I’ve not been clear, thank you. Sincerely, Robert Petrillo